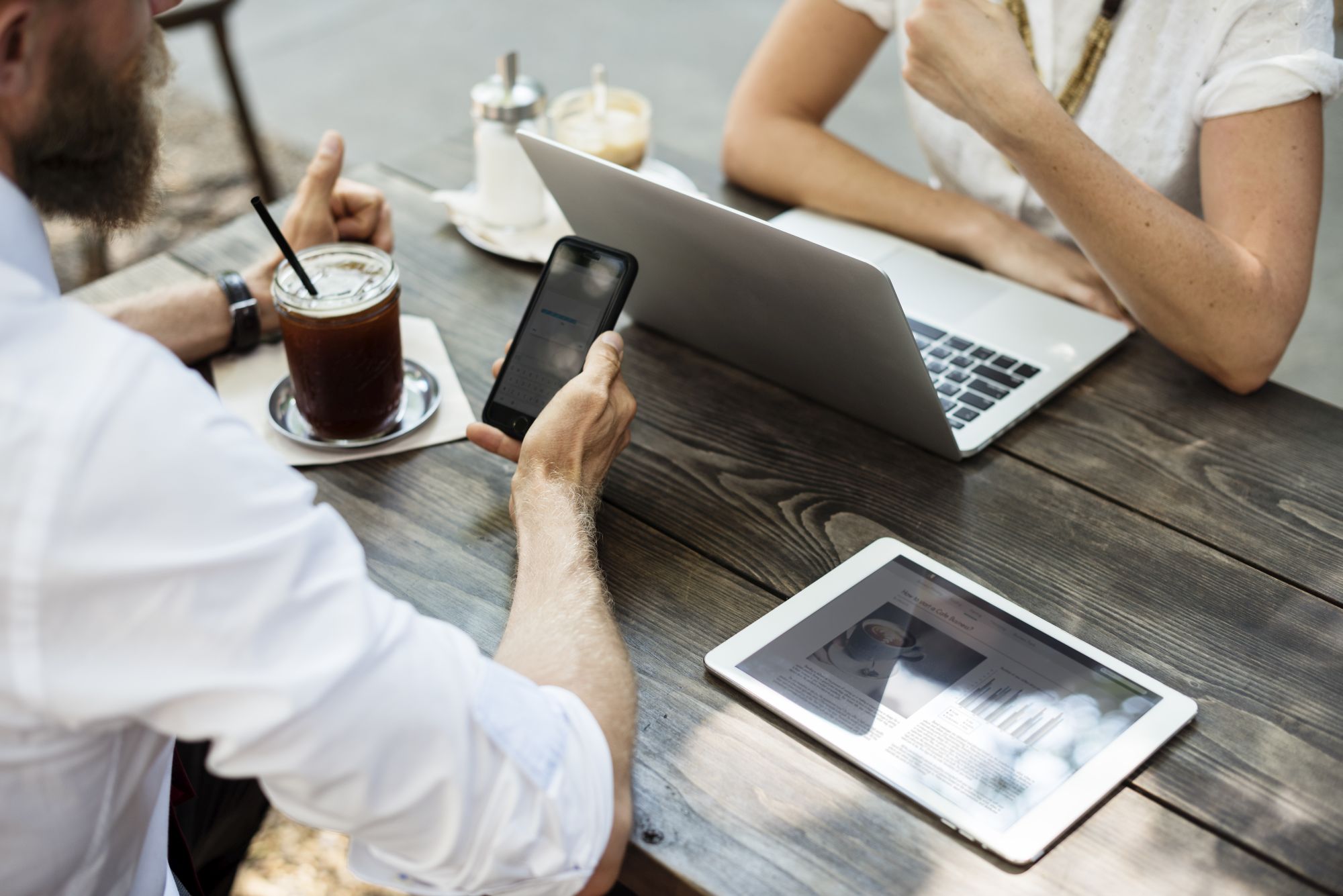 What is pair programming? Simply put pair programming is when two developers are working (coding) together. Pair programming (sometimes referred to as peer programming) is an agile software development technique in which two programmers work as a pair together on one workstation (one computer, screen, keyboard and mouse).

If done correctly, pair programming and swapping will give you constant code reviews as well as knowledge sharing and give an opportunity for discussion and optimum design.

Developer who writes code is usually called the “driver”, while the other developer who reviews each line of code as it is typed in is called the “observer” or “navigator”. During review, developer that oversees or the observer considers strategic direction of the work, coming up with ideas for improvements and likely future problems to address. This gives the driver a freedom to focus all of his or her attention on completing the current task, using the observer as a safety net and guide.

One thing pair programming is not is mentoring. It is expected that the programmers swap roles from time to time.

Pair programming increases the cost (man-hours) required to deliver the code compared to developers working individually. Usually cited best-case estimates of 15% overhead is claimed for systematic pairing, relative to individual work. But this overhead is compensated by gains in code quality and with higher quality you will save time in bug and error fixing and refactoring code later.

For some pair programming and pair swapping is the optimum solution because not only will everyone in the team have their eyes on the code, it’s constantly being reviewed and improved as people communicate and question what is being done. This also means that issues are raised in a much faster manner and not later after developer completed his task. Developer don’t have to wait until month after he started working on a task that someone gives him a negative feedback on what he’s done. If done correctly, pair programming and swapping will give you constant code reviews as well as knowledge sharing and give an opportunity for discussion and optimum design.

As we wrote earlier pair programming increases the cost required to complete a task or feature compared to developers working individually, so let’s take a look at some of advantages of pair programming:

And now let’s cover some pitfalls of pair programming:

For the end of this post let’s go through some pairing variations: